7 Powerful Portrayals of Abortion on TV


With the Supreme Court poised to strike down Roe v. Wade, the fight for bodily autonomy continues. This decades-long battle has been full of frustration and tears in addition to some powerful onscreen depictions.

The University of California San Francisco program, Advancing New Standards in Reproductive Health (ANSIRH), tracks these depictions—good, bad, and otherwise—across television and film. According to ANSIRH’s Abortion Onscreen database, Another World, was one of the first soaps to discuss abortion on TV in 1964, roughly nine years before the Supreme Court legalized abortion in the United States in 1973. Since then, hundreds of abortion stories have been told across television.

Some of these stories have further stigmatized the procedure, while others have helped push the conversation forward. The latter depictions range from thoughtful yet funny, to emotional and complicated, to quick and uncomplicated. Most importantly, they have shown that abortion touches many people’s lives. Here are some of the most powerful portrayals. Spoilers ahead.

The stomach flu is spreading, but when Manny (Cassie Steele) starts feeling nauseous and realizes that it’s been a while since her last period, she suspects something more serious is happening. She’s right. Craig (Jake Epstein) is happy upon hearing the news, but when he and Manny assist with babysitting Emma’s (Miriam McDonald) younger brother, the two learn that caring for a child is not a “piece of cake.” Manny eventually tells her mom about the pregnancy and decides to have an abortion, though Emma and Craig both protest. The latter eventually comes around, agreeing with others that it’s Manny’s body, so it’s Manny’s choice. Fun fact: The N, the U.S. distributor of Degrassi, refused to air these episodes until about two years after they initially aired.

This episode focuses heavily on reproductive health with an abortion storyline running parallel with a fight to save Planned Parenthood’s funding in the Senate. Unlike other shows which often feature a character learning they’re pregnant and wrestling with the “should I or shouldn’t I” decision to have an abortion, viewers were kept in the dark about Olivia’s (Kerry Washington) pregnancy right until the second her procedure was happening. She’s not someone who can’t afford to have a child nor someone without access to resources—case in point: she is literally able to block off the entire clinic for her personal use. Olivia makes the choice not to be a mother, simply because she doesn’t want to be.

In season one of Glow, we learn that Ruth (Alison Brie) has been having an affair with her best friend’s husband. With the help of a very interesting-looking ‘80s pregnancy test, we learn that this affair has resulted in pregnancy. Ruth decides to end the pregnancy, and wrestling coach/director Sam (Marc Marron) accompanies her to the clinic. He even jokes around with her, bringing some levity to the moment—a rarity for abortion portrayals on TV. Given that it is the ‘80s, one would expect Ruth to be bombarded with anti-abortion messages and comments, but no. Sure she’s asked by a doctor if she’s considered all of her options and if she is comfortable with her decision, but that’s it. Ruth confidently answers yes to both questions, and the procedure carries on.

When Scarlet’s outspoken social media director, Kat (Aisha Dee), pivots to politics and gears up to run for city council in season three, her past abortion comes to light. Kat makes it clear that while she’s not ashamed of having had one, she is cautious about it becoming a talking point on the campaign trail. In the end, she decides to open up about the fact that she “smoke[s] weed sometimes, got arrested for supporting immigrants’ rights, and [that she] had an abortion.” It turns out her campaign manager Tia (Alexis Floyd) had an abortion as well. It’s the first episode to show two young, queer Black women talking about their abortions onscreen, according to ANSIRH.

Similar to The Bold Type, there were no lengthy discussions about what to do in the event of an unplanned pregnancy. Instead, Jane The Virgin also opted to open dialogue on abortion after a character had already gone through it. Xiomara, Jane’s mother played by Andrea Navedo, discloses that she had a medication abortion after learning that she’d gotten pregnant following a one-night stand. Xiomara isn’t regretful or ashamed, but she struggles with her Catholic mother’s judgment and attempts to make her feel guilty for not feeling guilty. Luckily, after an honest conversation, the two agree to disagree about Xiomara’s choice and move forward.

While many of the shows on this list bypass the decision-making process entirely, Netflix’s satirical dramedy takes you through the thick of it. Ivy league student Coco Conners (Antoinette Robertson) is hardworking and ambitious. She is the first in her family to attend college. All of which makes her pregnancy discovery particularly distressing. Coco goes to a clinic to have an abortion but soon decides to leave. She drops out of college and has a daughter. Eventually, we see her daughter grow up and head to college, getting the life Coco left behind. But it turns out that this is all a daydream, and Coco snaps back to reality, deciding to go through with the procedure after all.

Talk about coming out of the gate hot. In the series premiere of the Aidy Bryant-led comedy series, Annie (Bryant) has an abortion. Now by 2019, when this episode first aired, this was not groundbreaking, but what followed kind of was. Instead of wading in a sea of regret, Annie stands up for herself at work and ends her dead-end relationship. The abortion was very cut-and-dry, matter-of-fact, and gave Annie the push she needed to take back control of her life. 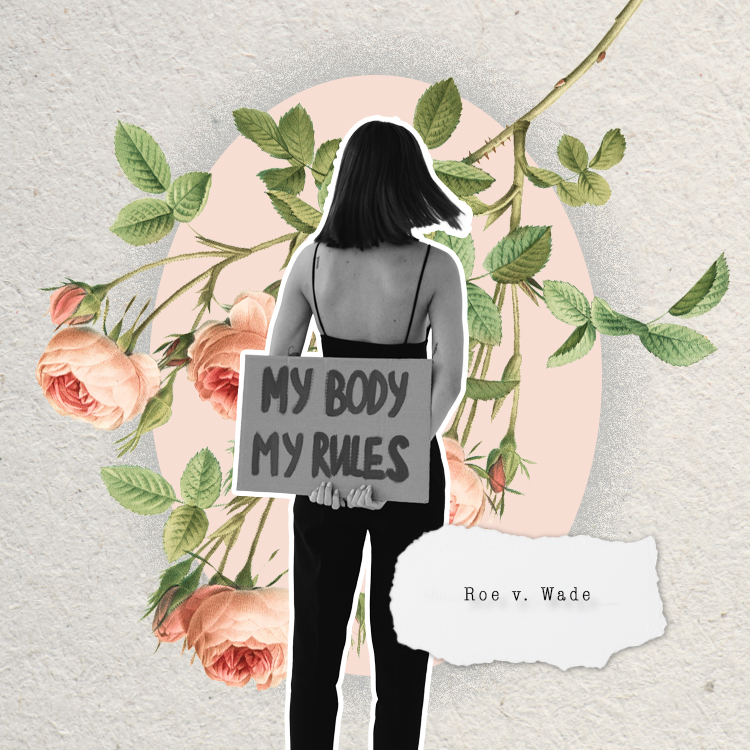 No More Roe v. Wade: Losing the Battle, but Winning the War of Abortion Rights

11 Protective Hairstyles To Wear This Summer

The Feminist Legacy of Mills College Must Not Be Forgotten

White Masculinity and the Buffalo Massacre

Reimagining the Gendered Workplace Post-COVID: It’s Time for a Redo  

Benefits of Taking a Shot of Olive Oil in The Morning

White Masculinity and the Buffalo Massacre

Reimagining the Gendered Workplace Post-COVID: It’s Time for a Redo  

Benefits of Taking a Shot of Olive Oil in The Morning